DON’T JEOPARDIZE YOUR FREEDOMS
I CAN HELP

Enforcement of BUI laws is stepped up in the vicinity of Crab Island and during the Billy Bowlegs Festival. Florida Fish & Wildlife and the Sheriff’s Office conduct routine patrols and frequently stop boats under the pretense of a vessel safety equipment inspection. Unlike DUI, probable cause is not required for the initial stop. The operator of the vessel will be asked to produce a life jacket for each person on board, a throwable flotation device, fire extinguisher, flare, and either a whistle or horn. In reality, the officers are looking for indicators of impairment such as open containers, discarded beer cans, signs of intoxication to include bloodshot or glassy eyes, slurred speech or operator unsteadiness. 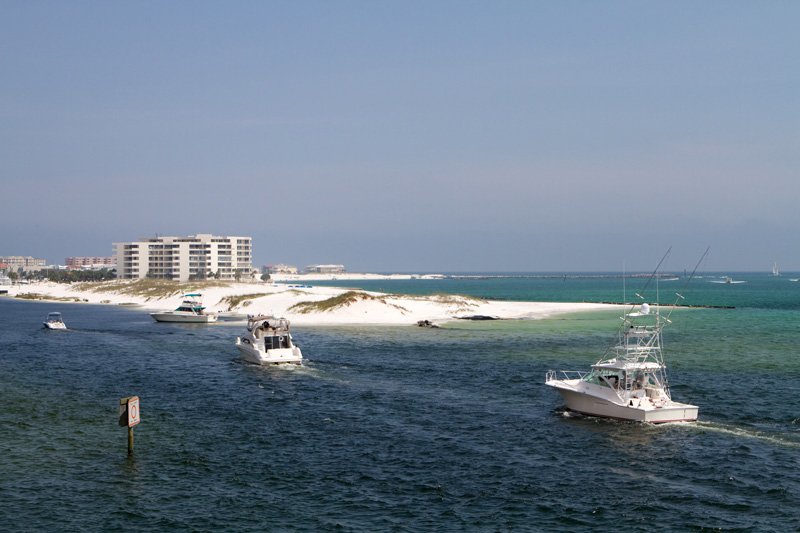 The operator will then be asked to step aboard the patrol vessel and submit to field sobriety tests. Due to the boats’ instability, the tests are performed by the operator in a sitting position. The tasks to be performed are finger to nose, palm pat, chain of fists from the chest and the horizontal gaze nystagmus. Beware, the tasks are designed for failure and chances are that the operator will then be placed in handcuffs and taken into custody. The next stop is a command post at the marina or Coast Guard Station where the operator will be interviewed and asked to submit to a breath test. Unlike DUI, refusal of the breath test does not result in the suspension of your driver’s license, only a $500 civil fine. Submission to breath testing requires a 20 minute observation period to ensure that nothing is ingested or regurgitated by the operator. Two samples will be blown into the Intoxilizer 8000 machine. A breath alcohol level of .08 or higher is a legal presumption of impairment and is admissible in court. In most cases, the entire stop, field sobriety tasks, and Intoxilizer testing are preserved on the officer’s body cam.

As your attorney, I will demand that the prosecution turn over all evidence in its possession, to include arrest reports, witness statements, field sobriety task performance report, breath alcohol test affidavit, a valid operator’s permit and calibration records for the Intoxilizer 8000 and body cam footage. The constitutionality of the stop and evidence gathered will be challenged in an effort to have it suppressed and made inadmissible at trial. At trial, the prosecution will be required to prove each element of the offense beyond a reasonable doubt. A prosecution without breath alcohol testing is oftentimes a weak case.