You will be transported to the county jail to be booked. Depending on the level of the offense for which you have been arrested, bail will be set for your release. If the charge is a low-level offense and you have ties to the local community, the sheriff’s office has a pre-set bail schedule and you may bond out after booking is completed. More serious offenses require that you appear before a judge who will set bail after considering the facts of your arrest, ties to the community, and your criminal history. This first appearance is usually conducted by video on the morning following your arrest. 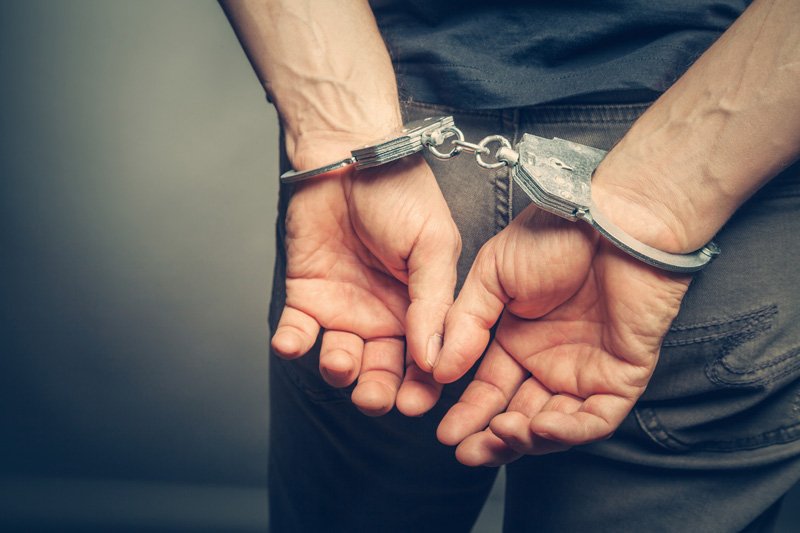 After your release from jail, you will be given notice to appear in court for your arraignment where you will enter a plea of not guilty. If you are represented by a private attorney, a written plea of not guilty will be entered on your behalf and you will not be required to attend the arraignment. Thereafter, your case will come upon the court’s docket for review at regular intervals, usually every 30 days, in order for the judge to monitor the progress of the case. If you are not a resident of Northwest Florida, the judge may waive your appearance at these status conferences if travel would be unduly burdensome.

The prosecutor will be required to turn over to defense counsel all evidence in the State’s possession to include, arrest reports, written and recorded statements of witnesses and co-defendants, results of scientific testing, video and audio recordings, and any other evidence which the prosecutor intends to use at a hearing or trial. In felony cases and in some misdemeanors, depositions may be taken of arresting officers and eyewitnesses. In a deposition, the witness is asked under oath to provide any information he or she may have about you and the crime for which you have been charged.

After all the discovery has been completed and the evidence thoroughly reviewed, defense counsel will make a determination whether any of your constitutional rights have been violated. Any defects will be presented to the court in a motion to suppress evidence or a motion to dismiss the charges. Issues to be considered include whether there was probable cause for your arrest sufficient to justify a search of your person, vehicle or home. If there is insufficient constitutional grounds for your arrest and subsequent search, any evidence seized will be suppressed and held inadmissible at any hearing or trial, weakening the prosecution’s case.

Ordinarily, the prosecutor will offer a plea bargain prior to trial. The offer may be to a lesser offense, pre-trial diversion, a deferred prosecution, probation, restitution or less incarceration than a guideline sentence. The pros and cons of the offer will be discussed with you, as well as, the risks of going to trial. You will be given all the information for you to make an informed decision. If you opt to stand trial, the credibility of each witness who testifies against you will be aggressively tested and all evidence offered against you will be challenged in an effort to secure a verdict of not guilty.

DON’T TAKE A PLEA
TALK TO ME